Immunogen is a casual 2D physics puzzle game written in the Unity game engine. I wrote it as part of a four person team for the senior game design sequence of the Computer Science: Game Design major at University of California, Santa Cruz. I was responsible for coming up with the game concept, creating all of the artwork and music for the game (and the game trailer), and writing much of the game’s programming. Immunogen features jelly physics, so most objects in the game are able to deform and bounce back.

Immunogen won the award for Technical Innovation in the 2014 UCSC Sammy Awards, and was a finalist in Visual Design and for the Grand Prize. 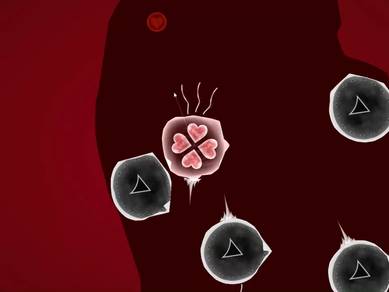 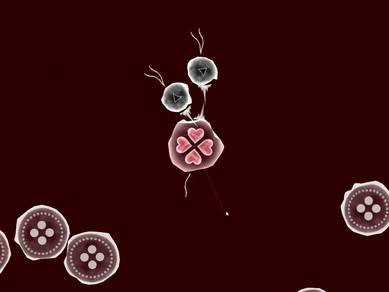 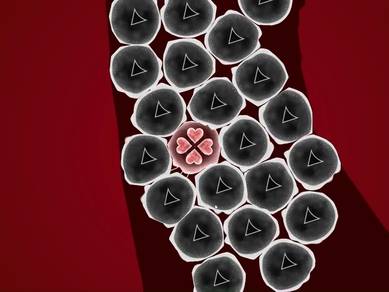