Wield the power of the wind

Puff is a casual side-scrolling game that focuses on efficient navigation, rather than dexterity. By harnessing the power of wind in your mouse cursor, guide a dandelion seed (“Puff”) past obstacles so it can land safely and bloom into a dandelion.

I created this game in a two person team alongside Andrew Paolini for the CMPS 80K Foundations of Game Design course at University of California, Santa Cruz. In addition to programming, I composed all of the music for Puff, and it was an Audio Award finalist and a Foundation Award finalist at the 2012 UCSC Sammy Awards for game design.

Puff is written in GameMaker Studio, and uses extensive GML scripting for its physics, behaviors, and special effects. Puff is currently closed source. 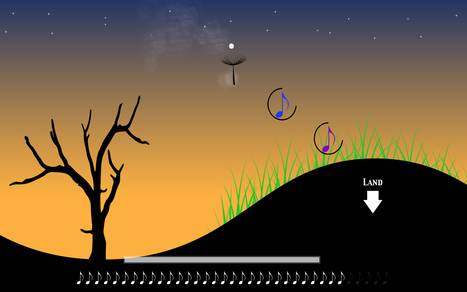 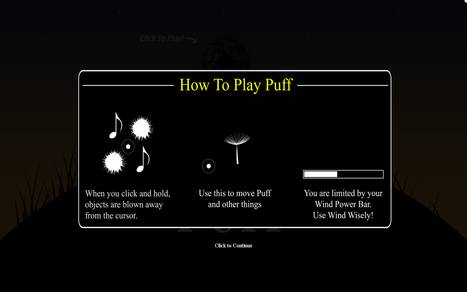 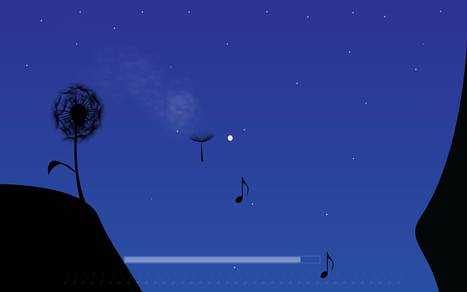 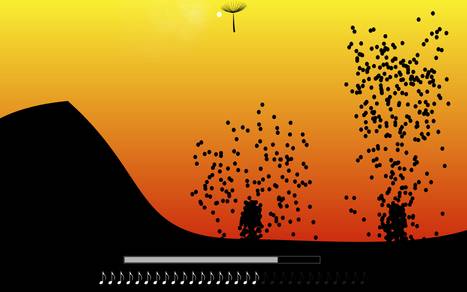